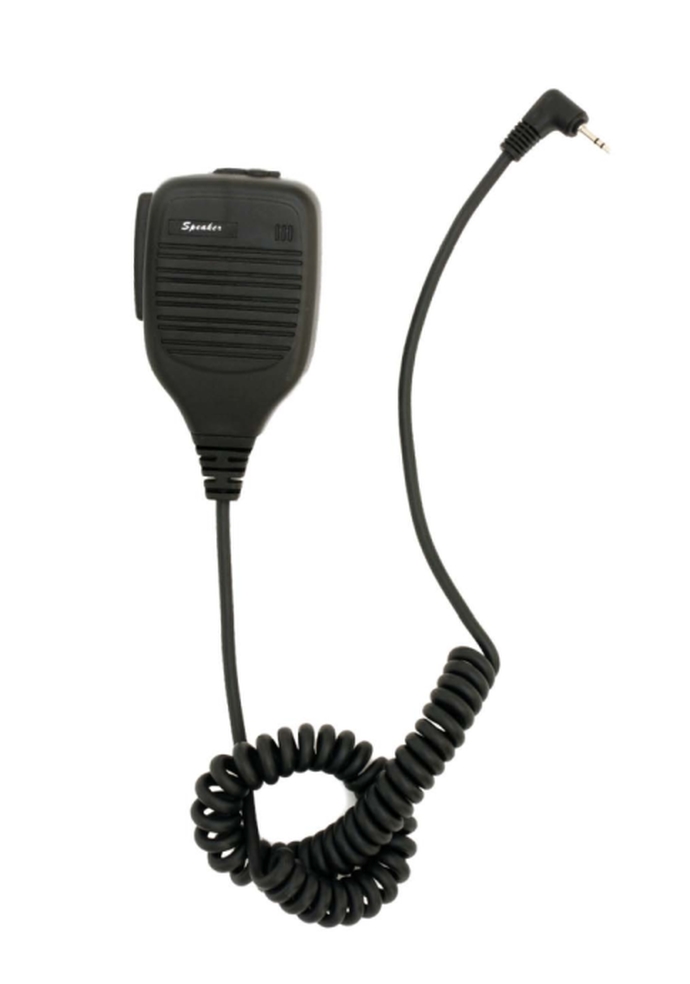 In the blistering heat of Sadr City, Iraq, Master Sergeant Rebecca Thompson-Schmidt sat in her communication booth, desperately attempting to check in with her patrols over the radio. It was the summer of 2007 and the U.S. Army was testing out its first aerostats in Iraq—large, tethered “eye in the sky” blimps equipped with cameras and tasked with a force protection mission.

While these blimps, as part of the Persistent Threat Detection System (PTDS), were providing good visual information, patrols often couldn’t radio for back-up while driving and walking the densely populated residential streets. Sadr City was strewn with two and
three-story buildings interrupting the line of sight and thus reception between the command post’s antennas and the patrols’ mobile radios. Radio communication would go in and out, creating large dead zones and smaller black spots, in which patrols were completely on their own and cut off from the command post. The Master Sergeant understood the precarious nature of the situation: “Even if it’s just half a block, that’s plenty of time to get into serious trouble.” While Thompson-Schmidt was focused on her patrols, she was in grave danger herself. Since communication centers had to be so close to widely visible antennas, operators like Thompson-Schmidt were vulnerable targets for enemy attacks, just like the patrols themselves.

An expert problem solver, Thompson-Schmidt methodically assessed her resources for addressing the problem, all the while knowing that any wasted time could mean grave injury or death. “When it comes to saving lives, things have to move very quickly.” When the idea hit her, it seemed obvious, but no one else had thought of it until that moment. Looking at the “eye in the sky” tethered blimp, she wondered: Why can’t I put some of my antennas up there?

Having antennas up that high would allow an unobstructed line of sight between antennas and radios, ensuring uninterrupted radio transmission. Thompson-Schmidt got to work immediately creating what she dubbed a “Frankenstein” system by taking heavy radios and their antennas — which would normally be mounted on trucks — and instead hanging them on the aerostat transmitting signals downward. One major problem with this solution was the weight of the radios and antennas on the blimp and the necessity to take the aerostat down every week to reprogram the radios. This was a dangerous task because the blimps were so large and easily visible that any maintenance activity quickly invited enemy fire.

On her search for a fitting solution, she came across the Fiber Optic Remote Antenna eXtension (FORAX) system developed by Syntonics, an RF-over-Fiber system that was successfully being used at the Pentagon. On 9/11 when one of the hijacked planes crashed into the Pentagon, it destroyed antennas on the roof and a radio room on the top floor right below those antennas, disrupting radio communications for the Navy. Traditionally, coaxial cables that connected radios and antennas only worked over short distances before rapidly losing transmission quality, making it necessary to keep the radios and their antennas dangerously close together and making the radio communications controllers an easy target for enemies. Fast forward to 2005 when major renovation efforts at the Pentagon included installing fiber optic cables. With Syntonics’ RF-over-Fiber technology, transforming radio frequency (RF) signals into light and then back to electricity, resulting in a data transmission system that was unaffected by the distance between the data transmitter and receiver. While the new Pentagon antennas remained on the roof, the radio communications rooms were relocated to the subbasement of the Pentagon. Another important characteristic of fiber optic cables compared to traditional cables is that they do not “leak”, therefore providing a secure option for highly classified military settings, such as putting radios inside Sensitive Compartmented Information Facilities (SCIF).

By 2007, Syntonics was a few years into developing the FORAX technology, connecting radios to their distant antennas using optical fibers. The initial research and development resulted from a Small Business Innovation Research (SBIR) award through the U.S. Special Operations Command (SOCOM) and was later extended by SBIR awards from the Navy and the Joint Tactical Radio System program.

When a request for quotation from Baghdad arrived at Syntonics, Bruce Montgomery, the company’s president, wasted no time emailing back a proposal the same day. He received a purchase order the very next morning. What started with Master Sergeant Thompson-Schmidt reaching out to Syntonics now rapidly became a collaboration among several key players including the U.S. Army Communications – Electronics Research, Development and Engineering Center (CERDEC), U.S. Central Command (CENTCOM), and Yuma Proving Ground (YPG).

Thompson-Schmidt needed light-weight antennas mounted on the blimp and connected to six radios on the ground in her unit’s Tactical Operations Center and in safe distance from the antennas. Montgomery quickly realized that the normal FORAX system wouldn’t work for this specific situation because the aerostat only had one optical fiber available, not two optical fibers for each radio as was usual for the FORAX system.

Syntonics developed a new approach for a one-fiber/multi-radio aerostat system they called High Antennas for Radio Communications (HARC). Two months after the first contact, in October 2007, a team of Syntonics and Army personnel met at YPG to demonstrate the feasibility of the HARC system. Syntonics and YPG staff drove a HMMWV heading away from a PTDS aerostat stationed at YPG and outfitted with a breadboard HARC system. They drove East on I-8 from Yuma and didn’t lose radio contact until mountains blocked the line-of-sight between the aerostat and the vehicle.

Having proved the feasibility of HARC, Syntonics feverishly worked on building two prototypes for Baghdad, Iraq and Kandahar, Afghanistan. Montgomery explained the daily impact of the SBIR technology: “With HARC, the Army’s combat net radios stay in the Tactical Operations Center—secure and convenient on the ground – while a lightweight HARC payload, including special antennas installed to mitigate co-site interference, flies high overhead. HARC systems have been fielded downrange since early 2010 on the Army’s medium and large aerostats. HARC is a proven technology that enables almost any line-of sight communication radio to loft its antennas for military and public safety applications.”

Thanks to the technology’s enormous success, Syntonics has delivered more than 100 HARC systems since 2007 under what is now an Army Program of Record: Persistent Surveillance Systems-Tethered. In 2013, the company won a prestigious Tibbetts award for their exceptional effort.

Bruce Montgomery is excited about taking HARC to yet another level. “The HARC system has a proven ability to dramatically extend radio communications range for tactical commanders,” he said. “We continue to focus on improving the safety of our warfighters. Tethered aerostats are large, highly visible, require helium, and easily become enemy targets compromising the safety of our troops. We are now working on using tethered electric drones instead. Drones are much more agile, smaller, less visible and easier to use in an active combat zone.” Montgomery thinks that tethered drones acting as mobile “sky hooks” to hold antennas high overhead could usher in a new era of uniquely customizable extended range radio communication systems that can be deployed wherever and whenever needed. This focus on continuous improvement and incorporation of cutting-edge technology into existing products is a hallmark of Syntonics and its leadership, making the company an ideal SBIR partner.

Bruce Montgomery is quick to point out that his number one priority is providing solutions that keep warfighters safe. He said that Master Sergeant Thompson-Schmidt was, “the spark that caused the explosion” and set in motion this incredible success story. By the time HARC was initially deployed, Thompson-Schmidt had been rotated out of Sadr City and never saw the system in action. Now retired, Thompson-Schmidt and Montgomery stayed in touch and finally met in October 2009, at Fort Carson, Colorado, where Thompson-Schmidt worked at the Tactical Support Branch of the Department of Information Management. Syntonics was visiting to test yet another HARC system on a different Army aerostat.

The meeting was a highlight for both. Montgomery said how special it was to meet the ingenious sol-dier who started it all, and how honored he was to have been an integral part of finding this life-saving solution. Thompson-Schmidt said of the experience: “I consider it one of my most accomplished efforts, right up there with making First Sergeant. It’s amazing that Mr. Montgomery has kept me in the loop. It means a lot that we both continue to follow HARC’s story and its ever-expanding abilities to save the lives of our warfighters.”