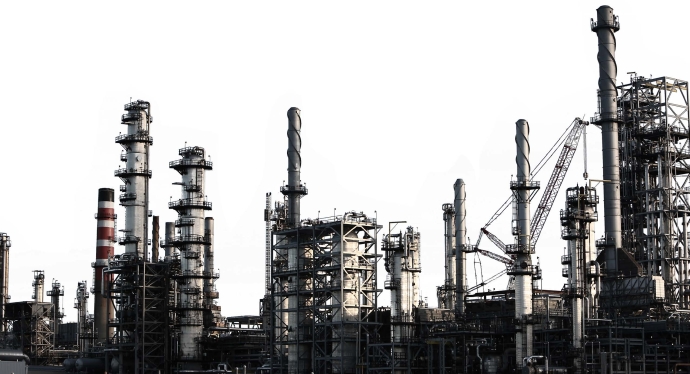 PREDICTIVE DATA: An SBIR-funded project takes explosion-analysis software to the next level

In response, Congress created the Department of Defense Explosives Safety Board to develop safety policies and standard procedures.

Today, leaders from the petrochemical industry are still lining up for BakerRisk’s commercial software, SafeSite, allowing the small company (now with offices in three countries) to continue its impressive pattern of growth.

SafeSite is a powerful predictor driven by verified algorithms. It contains a library of building materials and dozens of building types, all of which allow the software to accurately quantify the consequences of an explosion on buildings.

Why is this important? It allows facilities containing hazardous materials to be constructed in the safest manner possible. The software can also function as a post-construction analysis tool to identify possible improvements at older facilities.

“It all comes down to protecting people from explosions, plain and simple,” said Quentin Baker, president of the company headquartered in San Antonio, Texas

Before BakerRisk’s innovations, the Department of Defense had two options for determining blast damage. They could measure a building’s distance from stored explosives and munitions to make broad assumptions (a simple but imprecise technique), or engage an engineer in a time-consuming, structural analysis of the buildings.

BakerRisk’s SafeSite created a third option that is fast, detailed, and reliable. But it also included an industry “game changer,” according to Baker: an accurate algorithmic calculation of the risk of serious injury or death to people working inside blasted buildings.

“The Army of Corps of Engineers, in collaboration with the Oklahoma State Department of Health, did an excellent job of collecting injury data from people around the explosion site,” Baker said.

In what he referred to as a “sidebar research project,” Baker also described how BakerRisk accumulated injury data to improve their injury database. “We then took that database,” he said, “and developed a correlation to predict serious injury or fatality inside of buildings. That was a game-changer. We’re actually still using that correlation now, but before that there was no good way to estimate potential injuries inside of buildings.”

The software was born of a decades-old problem, one that was getting a fresh look in the 1980s: How can the military quickly and accurately predict damage to buildings from an explosion?

“The military, for the first time, was starting to think about doing analysis in terms of risk,” Baker said. And in order to prioritize safety resources for high-risk facilities, additional factors needed to be considered. For example, a site where explosives are handled by personnel frequently would be assumed to have more risk than a quiet, long term storage facility.

As with other research problems, the Department of Defense knew that computers in the hands of engineers from a small, innovative company could provide powerful answers.

When BakerRisk began the research, they worked from a foundation laid by the Army Corps of Engineers’ Facility and Component Explosion Damage Assessment Program (FACEDAP) software. This software provided a quick estimate of building damage from external blasts by assessing blast damage to each component and then compiling the data into a composite assessment. This technology was developed as an extension of an 8-year project by the Southwest Research Institute for the Naval Civil Engineering Laboratory in Port Hueneme, California.

But the software’s base formulas and small catalog of buildings prevented it from widespread use. That changed when the Army’s SBIR award allowed BakerRisk to begin adding its years of data and mathematical equations to the program.