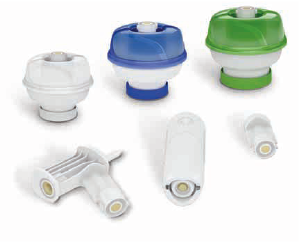 Dozens of cancer centers across the United States administer life-saving cancer drugs to patients every day. But some of those drugs can have toxic effects on the people that handle them. Studies have shown that female nurses working with tumor suppression drugs have a higher risk of spontaneous abortion and health care personal that handle anticancer drugs have more mutations in their DNA than those who don’t. Drug contamination can reach bathrooms and elevators, exposing other staff, patients, and their family members.

To combat this toxic exposure many centers have started changing how anticancer drugs are handled. Closed system transfer devices allow a pharmacist or physician to transfer or administer a drug with zero exposure of the substance to the environment—not even its vapors.

When U.S. Pharmacopeia called for the blanket use of closed system transfer devices to handle all hazardous drugs by December 2019, Corvida Medical—an Iowa City company founded in 2008, was ready for the call.

Chairman of the Board Prasad Sunkara says the founders at Corvida not only wanted to develop a truly closed transfer device, they also wanted to make one that was simple to use.

But some of those drugs can have toxic effects on the people that handle them.

The company developed a prototype of their closed system transfer devices, Halo, using a Phase I Small Business Research Innovative (SBIR) grant from the National Cancer Institute (NCI) in 2010. Then, with Phase II SBIR funding awarded in 2012, Corvida researchers tested how well the Halo device reduced surface contamination at 13 U.S. cancer centers. The findings indicated both that Halo reduced environmental contamination and that health care professionals found it easy to use. 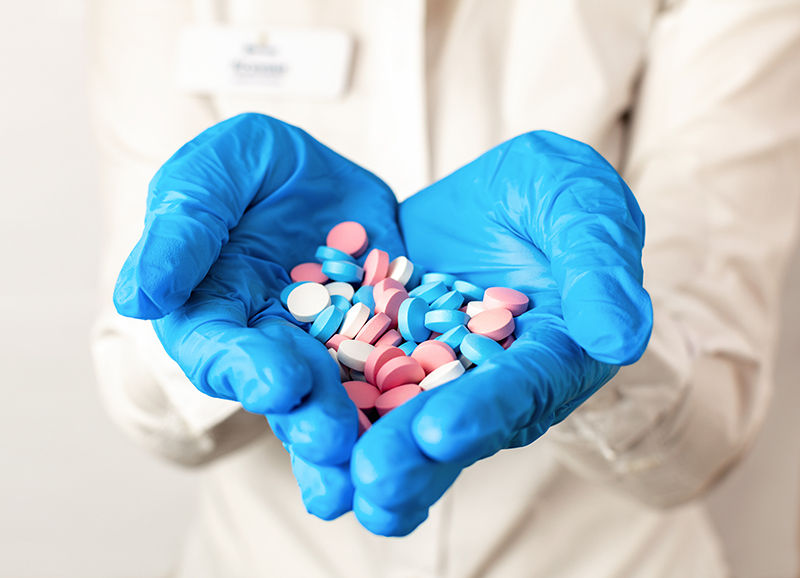 Most recently, Corvida was awarded another Phase I SBIR grant from the NCI to develop a universal adapter for other closed system transfer devices. The adapter would both minimize the parts cancer pharmacies and centers need to carry and ensure environmental contamination is prevented regardless of the device used. They plan to apply for Phase II SBIR funding later this year.

Sunkara says the SBIR grants provided important early funding for the company, but it carried an additional benefit. When investors see that the NCI has approved and funded a company with non-dilutive capital “that easily makes it worth while for them to invest.” Corvida has raised 20 million dollars in Series A and B venture capital funding and they are currently raising more funding to support the manufacturing and distribution costs of Halo.