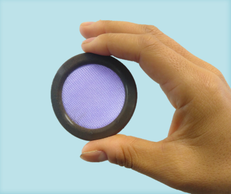 Women’s health issues have gained greater attention over the last few decades, but we still have some catching up to do.

“A lot of the pharmaceutical companies just aren't rewarded necessarily by their shareholders for investing in women's health, even though they have the commercial capacity to do it,” says Sabrina Martucci Johnson, co-founder and CEO of Daré Bioscience, Inc., a company that focuses on unmet needs in women’s health.

Johnson started the San Diego-based company after leaving a women’s health non-profit, where she discovered many promising women’s health care products had no path to commercialization.

“I realized that I could probably have a lot bigger of a social impact by starting a for profit company that's focused on advancing these innovations for women.”

Daré’s current focus is on expanding contraceptive options for women with few practical options, especially those that can’t or don’t want to tolerate the hormones released in the birth control pill.

When the pandemic hit, BioMedomics CEO Frank Wang said he felt a responsibility to use the company’s resources to develop a rapid blood test for the novel coronavirus.

The results of the clinical trial showed the product blocked more than 90 percent of the sperm, which is a good indication it could be as effective as the birth control pill, says Johnson.

In January 2020 Daré entered into an exclusive license agreement with Bayer for Ovaprene. Daré received one million dollars in upfront funding and is eligible for up to 310 million dollars in milestone payments as well as tiered royalties. 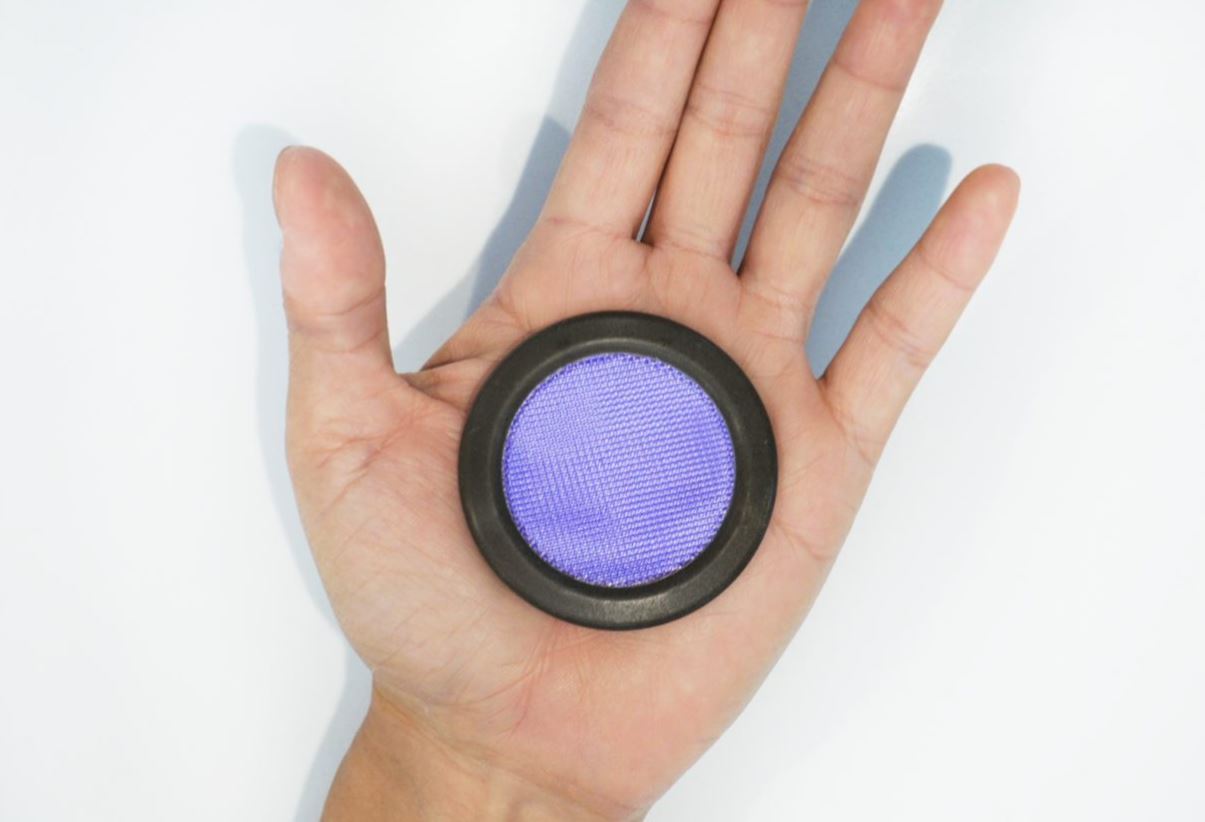 “The SBIR [funded] study was a critical step in certainly our regulatory processes, but it was also critical data that we generated to get a company like Bayer excited and interested in this product now,” says Johnson.

Daré is also working on a treatment for bacterial vaginosis, a condition that affects more than 20 million women in the U.S and is linked to infertility and preterm birth, as well as a first-in-category topical cream for treating female sexual arousal disorder, the female equivalent of erectile dysfunction.

Johnson says, outside of dollars, SBIR support has been important in validating their research. “Given that women's health isn't a common therapeutic area...third party validation can be really helpful when investors and other stakeholders don't have a lot of experience in that space.”