SBIR-STTR-Success: Software Takes the Guesswork Out of Insulin Dosages 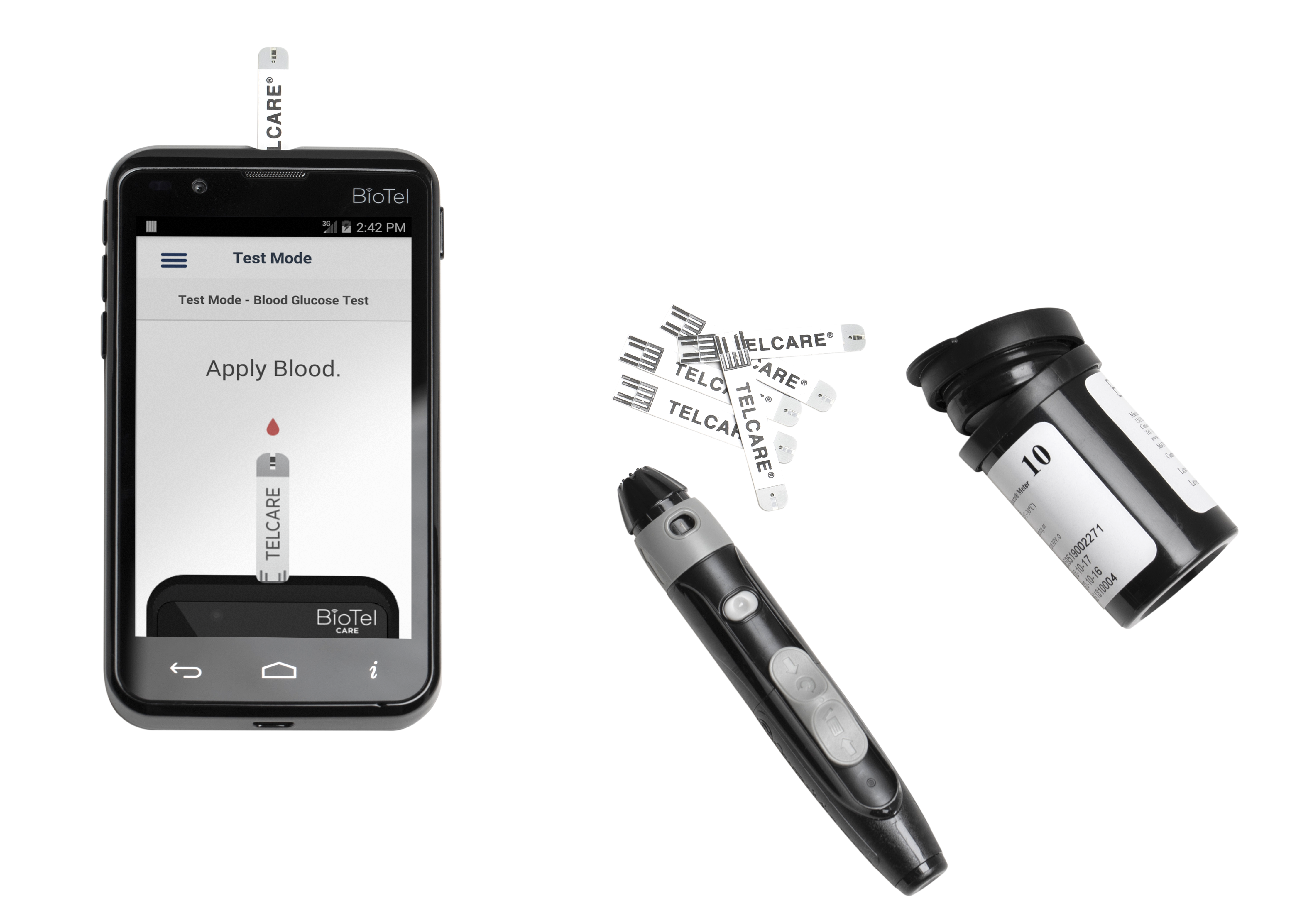 A large portion of people managing their type 2 diabetes can’t control their blood sugar levels, in part because they’re not taking the right amount of insulin. But getting the correct adjusted prescription means going to the doctor every couple of weeks, something many patients can’t afford to do.

In 2008 two scientists from the University of Michigan founded a company to automate insulin dosages. They named their company Hygieia after the Greek Goddess of good health. The founders wanted to invent software that automatically calculates insulin dosages based on a person’s blood glucose, without needing a trip to the doctor’s office.

But if the fact that America’s healthcare system wasn’t set up to pay for software wasn’t enough to scare investors off, the 2008 recession was. Co-founder and CEO Eran Bashan doesn’t blame investors who can’t or don’t want to wait for an innovation to pay off, which could take many years. “The government can afford to think that long,” says Bashan. So he turned to the NIH for support.

Our goal was to establish this as a treatment plan. Hopefully one day this will become the new standard of care.

Hygieia was awarded a Phase I Small Business Technology Transfer (STTR) grant in 2010 from the National Institute of Diabetes and Digestive and Kidney Diseases to develop the insulin prescribing software d-Nav (diabetes navigation). The grant also funded a pilot study that compared d-Nav’s prescriptions to a physician’s, which helped Hygieia gain approval for their software in Europe in 2012. Of the 1,734 prescriptions made by d-Nav, only two were changed by a physician. The company then ran a larger clinical study in collaboration with the International Diabetes Center in 2013 using a Phase II STTR grant and showed that, compared to patients using traditional insulin dose prescriptions, patients using d-Nav achieved lower blood glucose levels.

Hygieia recently teamed up with Blue Cross Blue Shield in Michigan to distribute d-Nav following its FDA approval in 2019. The insurance company began offering d-Nav to their diabetic members after a small rollout of the program showed savings of $500 per person per month. “Now that we have a reimbursement scheme in place that has been adopted by one large payer, we can go and use that with other payers,” says Bashan.

So far d-Nav is only offered in the U.S. in Michigan, but Bashan hopes that will change soon. “Our goal was to establish this as a treatment plan. Hopefully one day this will become the new standard of care.” He estimates seven million diabetic Americans could benefit from d-Nav, potentially reducing health care costs by 42 billion dollars every year.