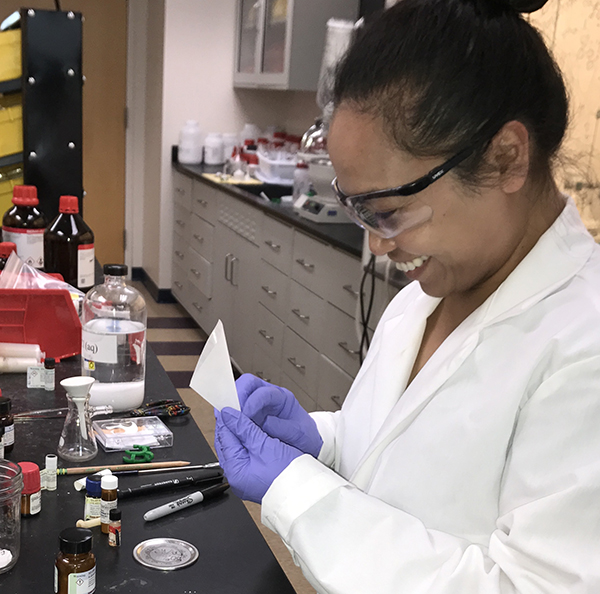 Mark Gurney spent the first part of his career in academia and industry studying the underlying mechanisms of how learning and memory both operate and malfunction. But something was missing: “I wanted to be actively involved in drug discovery and development and actually benefit a patient.”

So in 2010 he founded Tetra Therapeutics, a Michigan-based biotechnology company focused on developing treatments for neurological disorders like Alzheimer’s Disease and Fragile X Syndrome, a genetic disorder characterized by mild-to-moderate intellectual disability. But because the U.S. was emerging from a recession, startup money was difficult to secure. “I began writing SBIR [Small Business Innovation Research] grants and that was how I initially funded Tetra,” says Gurney. The Michigan Economic Development Corporation matched the SBIR funding, which helped pay commercialization costs not covered by the grants.

I wanted to be actively involved in drug discovery and development and actually benefit a patient.

Using SBIR grants from the NIH, Tetra discovered a compound that helps strengthen brain processes. Early research indicated their drug could help nerve cells forge connections that are underdeveloped in people with Fragile X Syndrome, as well as help maintain connections in those with Alzheimer’s. Gurney says their drug does not suffer from the side effects plaguing drugs that target similar areas of the brain, like nausea and diarrhea.

To date, Tetra has received more than $11 million in SBIR and STTR funding from the

Largely due to the company’s promising results in early Alzheimer’s disease, Tetra entered into a merger agreement with the pharmaceutical company Shionogi and will become a wholly owned subsidiary valued at up to $500 million.

Tetra has also committed resources to developing a second drug to treat people with major depressive disorder. Support for the NIH’s Commercialization Accelerator Program aided Tetra in determining the market potential for a new drug to treat depression.

“I owe a lot to the SBIR program,” says Gurney. “I view it as one of the most viable sources of high risk capital above and beyond what one can access through venture.”